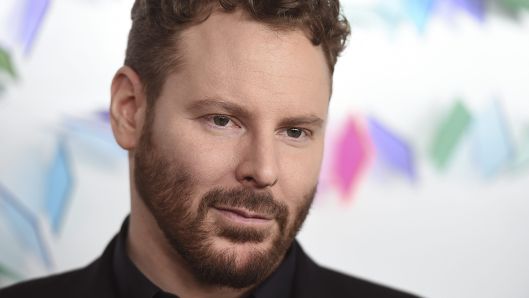 Most people don’t need to be told they’re addicted to technology and social media. If reaching for your cell phone first thing in the morning doesn’t tell you as much, multiple scientific studies and books will. Now the people responsible for this modern-day addiction have admitted that was their plan all along.

Silicon Valley bad boy Sean Parker, Facebook’s first president, told Axios in an interview that the service “literally changes your relationship with society,” and “probably interferes with productivity in weird ways.” And, he added, “God only knows what it’s doing to our children’s brains.”

Facebook’s main goal is to get and keep people’s attention, Parker said. “The thought process that went into building these applications, Facebook being the first of them, … was all about: ‘How do we consume as much of your time and conscious attention as possible?’”

Attention, he said, was fueled by “a little dopamine hit every once in a while,” in the form of a like or a comment, which would generate more content, in the forms of more likes and comments.

“It’s a social-validation feedback loop … exactly the kind of thing that a hacker like myself would come up with, because you’re exploiting a vulnerability in human psychology.”

Parker said that the inventors of social media platforms, including himself, Facebook’s Mark Zuckerberg and Instagram’s Kevin Systrom, “understoood consciously” what they were doing. “And we did it anyway.”